Best Things to Do in London by Greg Ogarrio

I don’t think there’s anyone in the world that loves London more than my friend, Greg. He’s the first real anglophile I’ve ever met and the only person I know that takes a trip to London any time he plans a vacation. 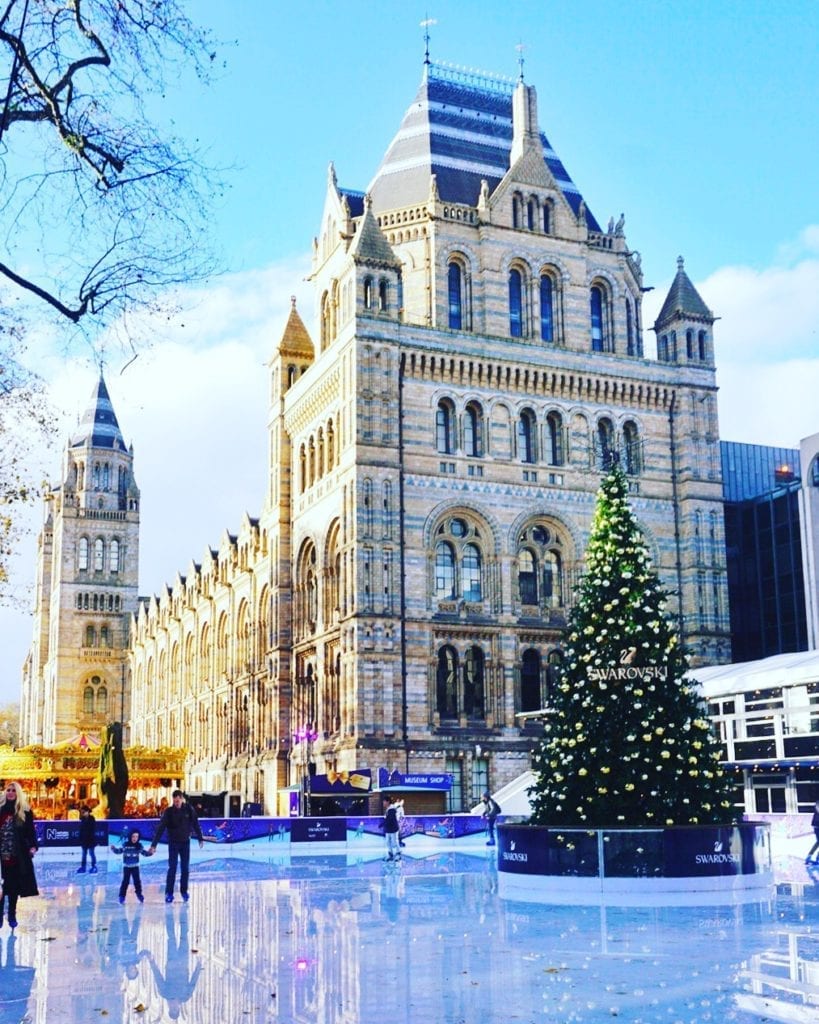 Because he’s so knowledgeable of London and because he’s got GREAT taste in restaurants, I asked him if I could publish the Best Things to Do in London List! I’m hoping this will help anyone out who is planning on traveling to London and want tips from the King of London himself!

Best Things to Do in London by Greg Ogarrio

He starts with food, of course… 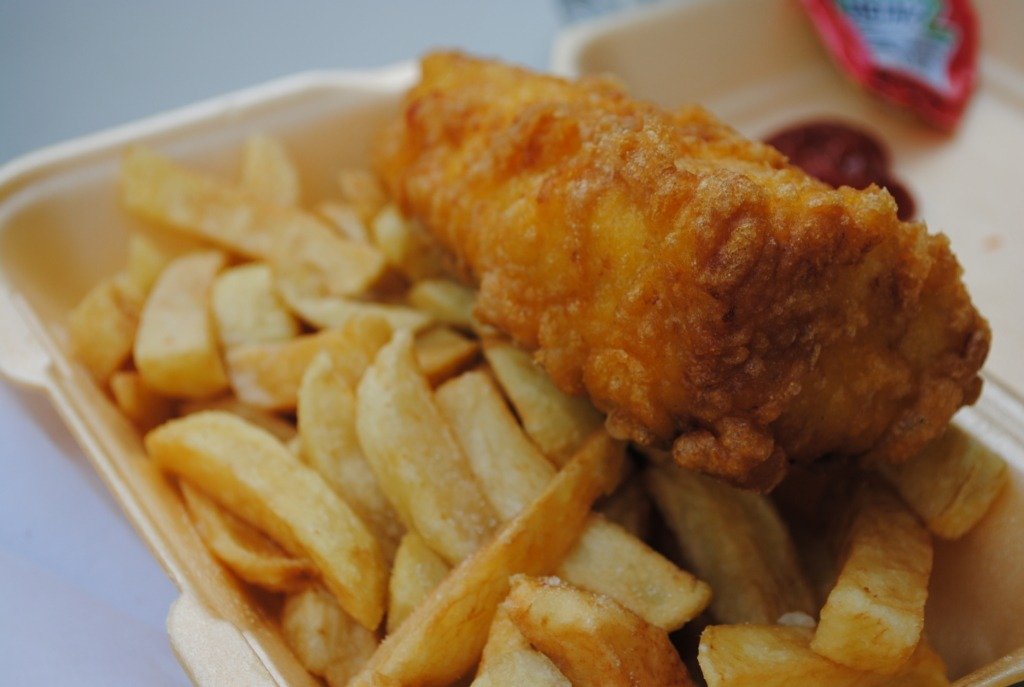 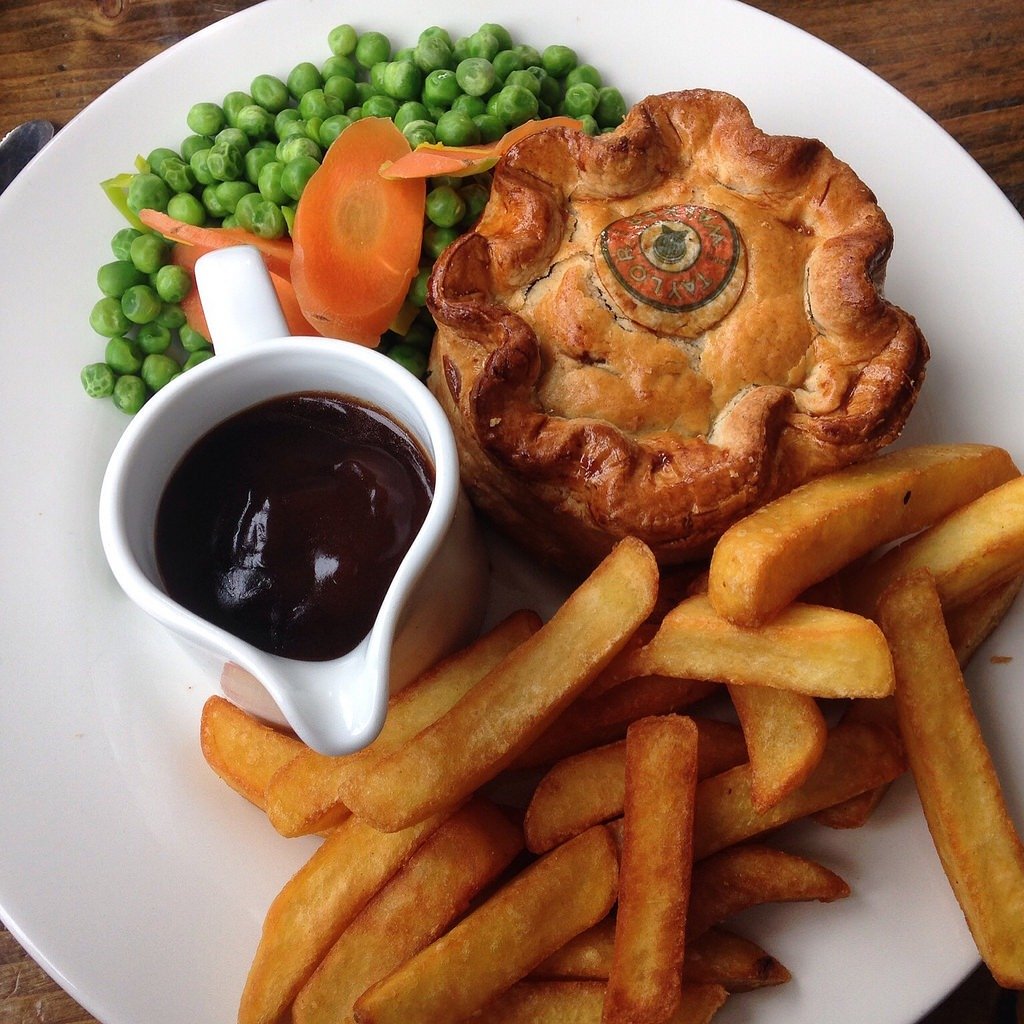 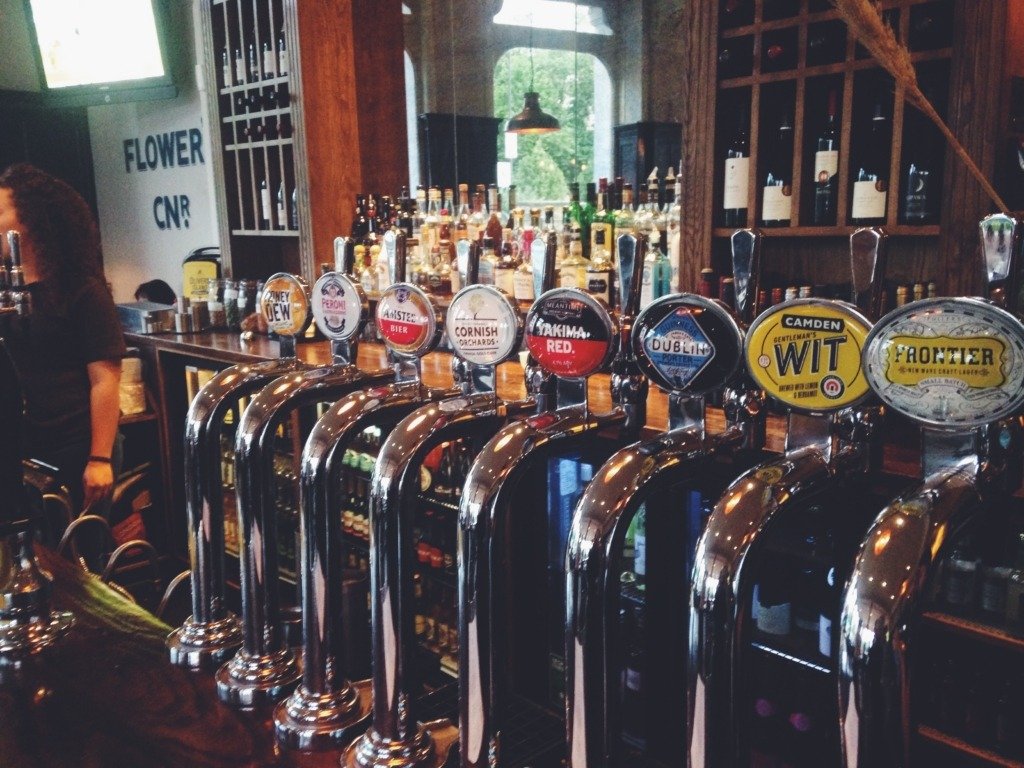 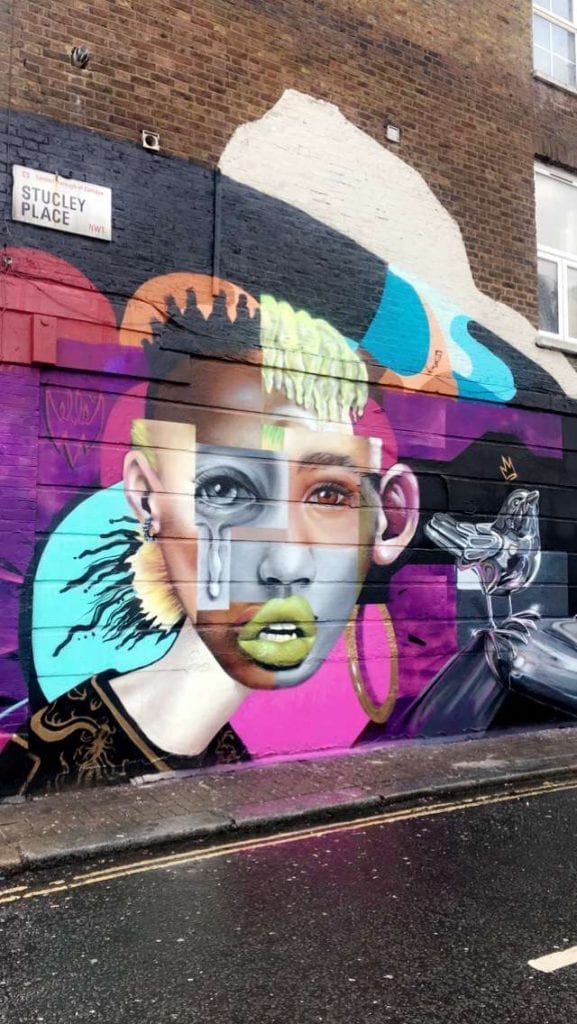 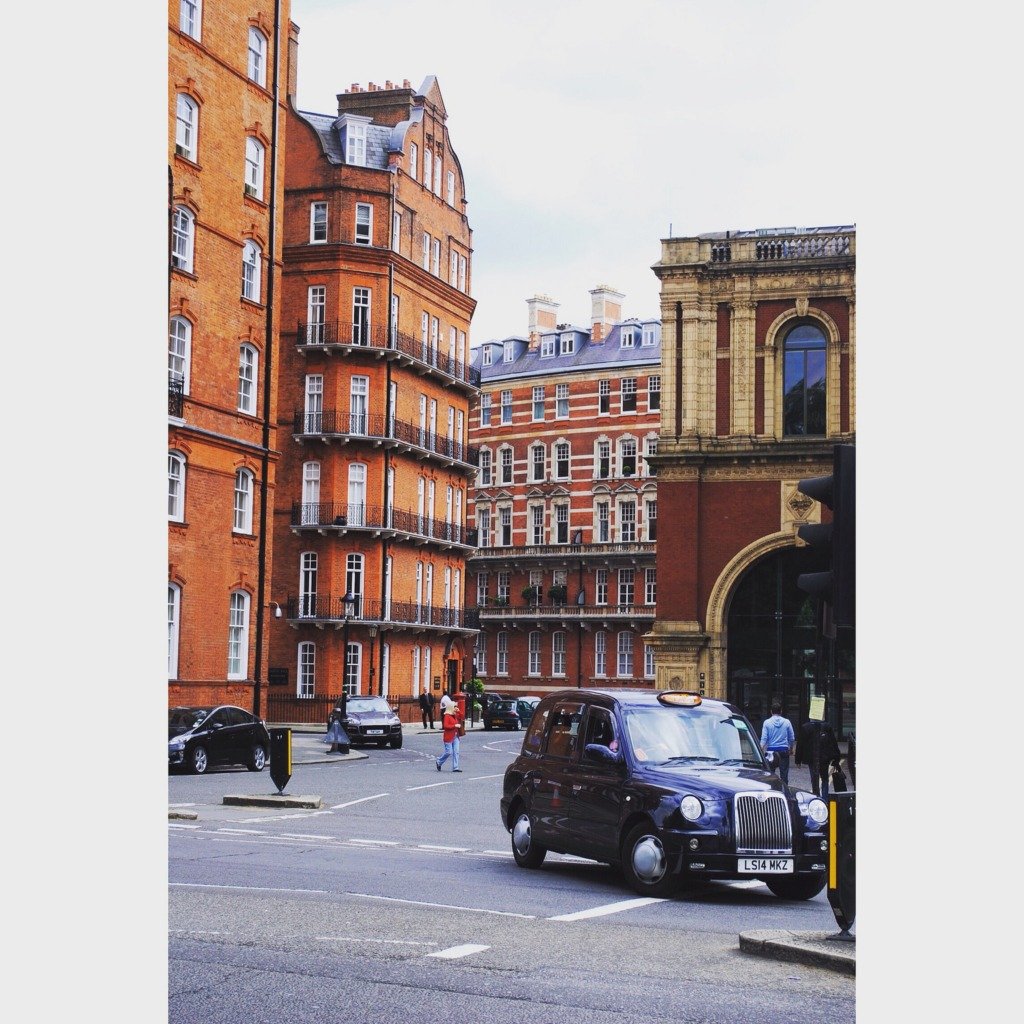 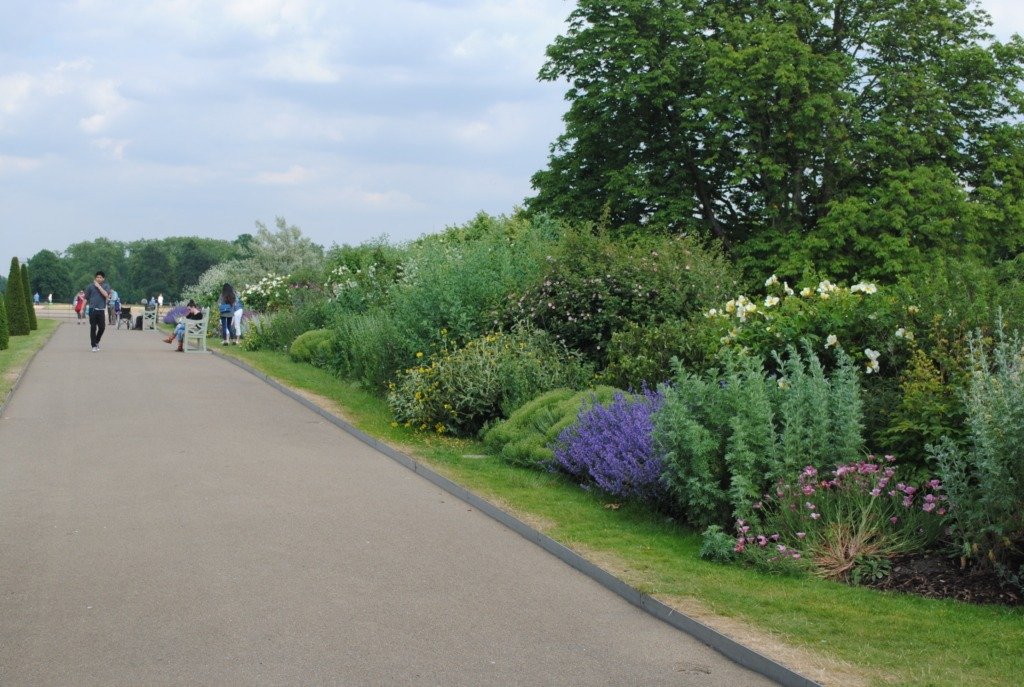 Hopefully, this list helps you in your future adventures to LondonTown!

READ NEXT:
My Top 5 Favorite London Markets
Why I Love London
What 3 Months Traveling in Europe Cost Me
The Ultimate 2 Week Ireland Itinerary