London, I Love You

6 Years Ago I was studying abroad in London and loving my little sophomore in college life.

I’d been dreaming of going back to my old stomping grounds since then and finally got the chance a few weeks ago when my company sent me for a work trip!

Can you say #PUMPED?

The first new thing I noticed that had changed when I arrived was the Heathrow Express train that now takes 15 minutes to get to Paddington station from the airport. Why was this not there 6 years ago!? My life would have been so much easier.

I also realized that so many things were like riding a bike….like riding the tube for instance. I’ve never taken easier public transportation than public trans in London. They have it so figured out and dumbed down! I felt cool actually knowing where I was going for once. 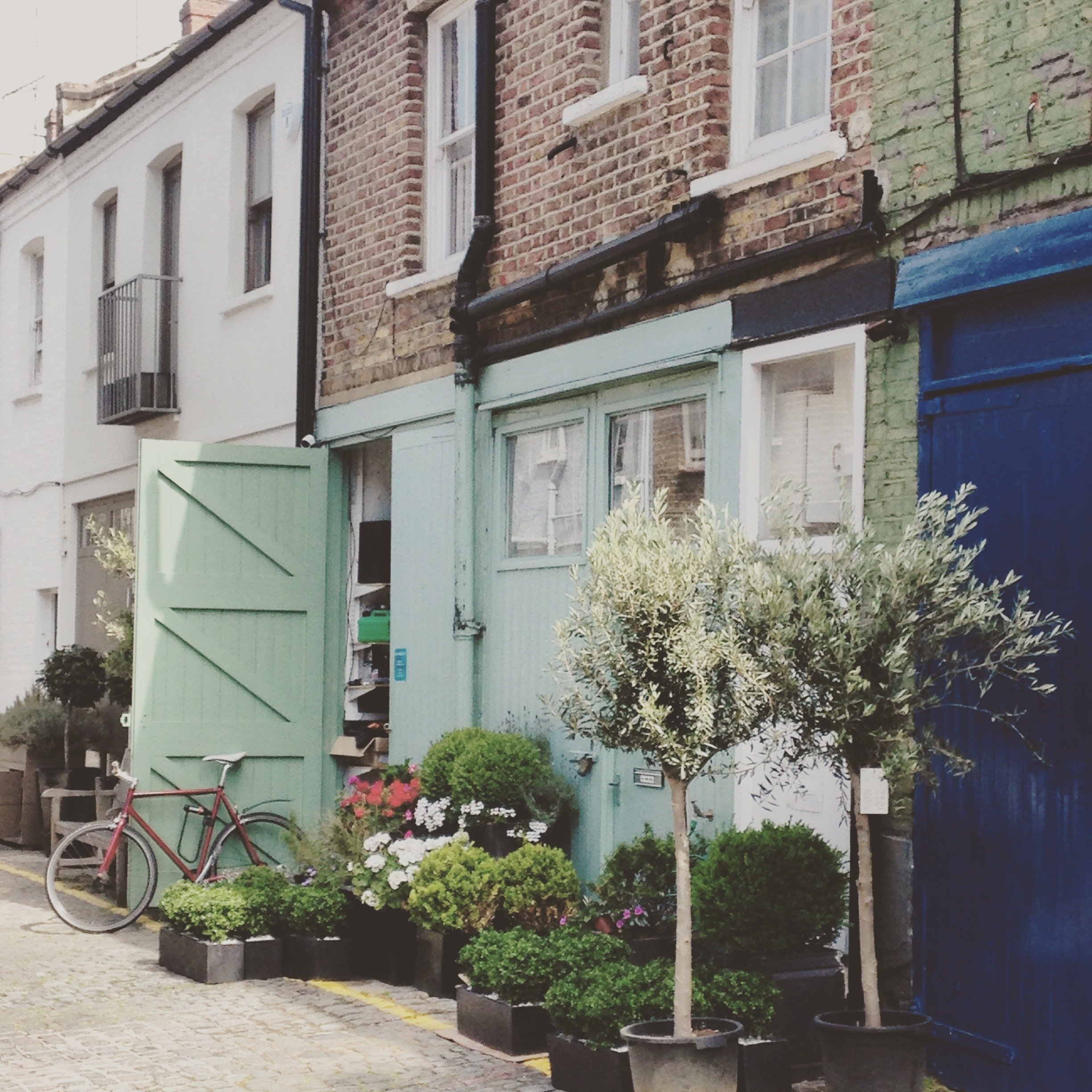 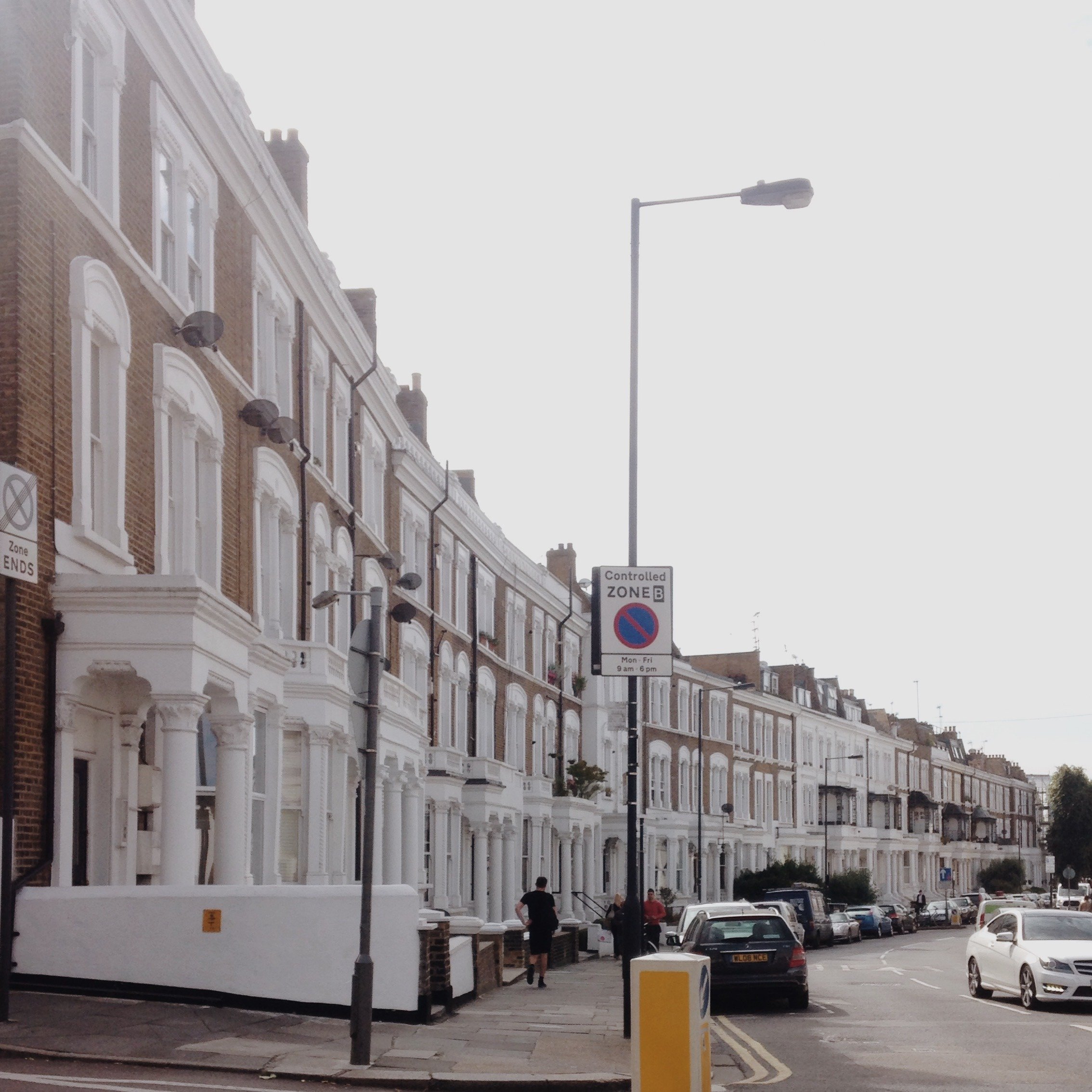 This time I was in London for work for a short 4 days with one free day to explore.

I was sooooo jet lagged, but I put on my tennis shoes and literally walked for miles. I happened to be staying in Shepherd’s Bush at the K West Hotel close to Kensington and the Olympia London where the convention was held.

I ended up making my way from the hotel to Kensington Palace, Kensington Gardens, Knightsbridge, Buckingham Palace, Big Ben and the British Museum. I really wanted to make it over to Shoreditch and Camden Town, but didn’t have time. I did, however, EAT, and EAT. 6 years will do that to ya. I ran around to find cream tea, fish and chips and an english pie. I can now officially say, I’m satisfied. 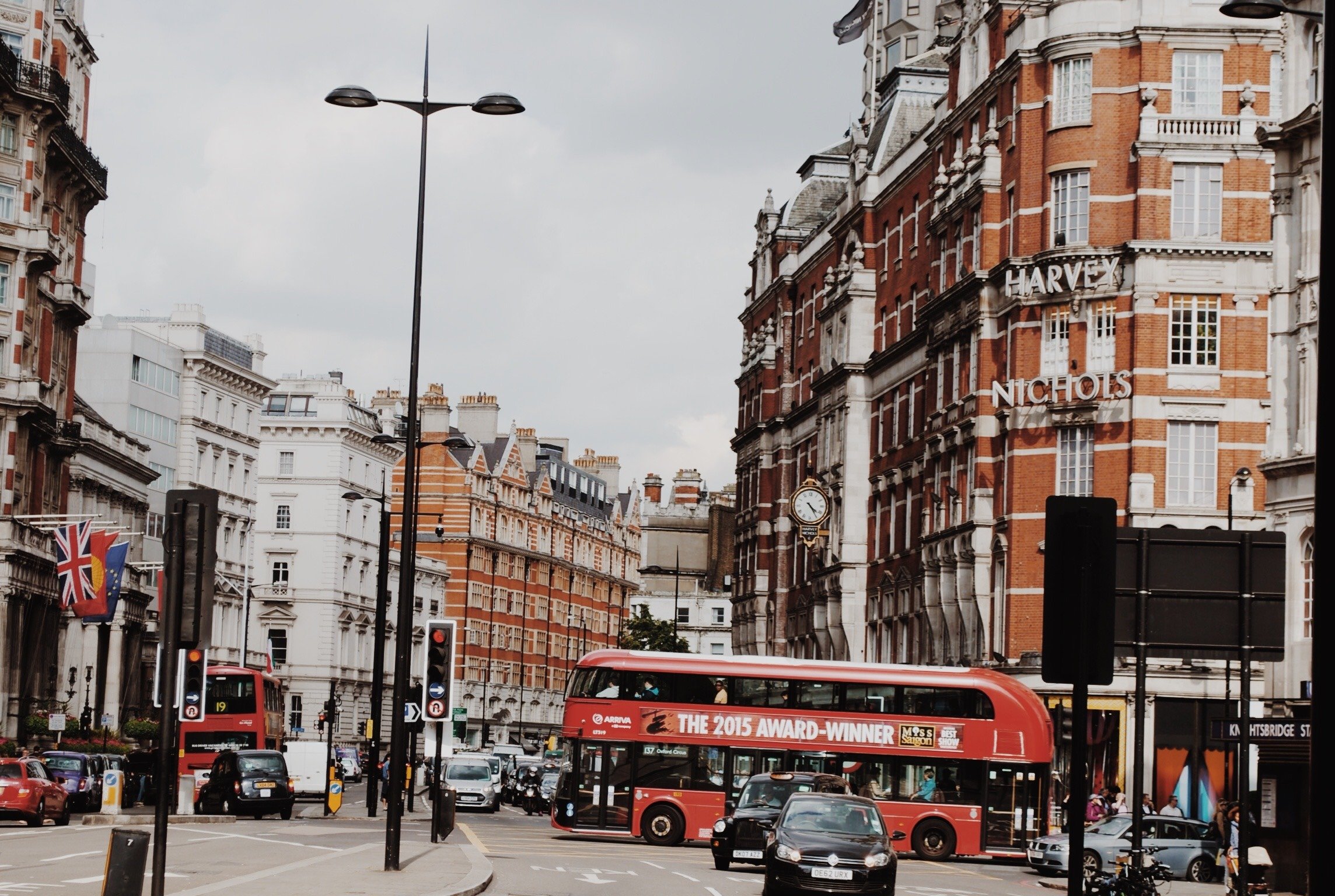 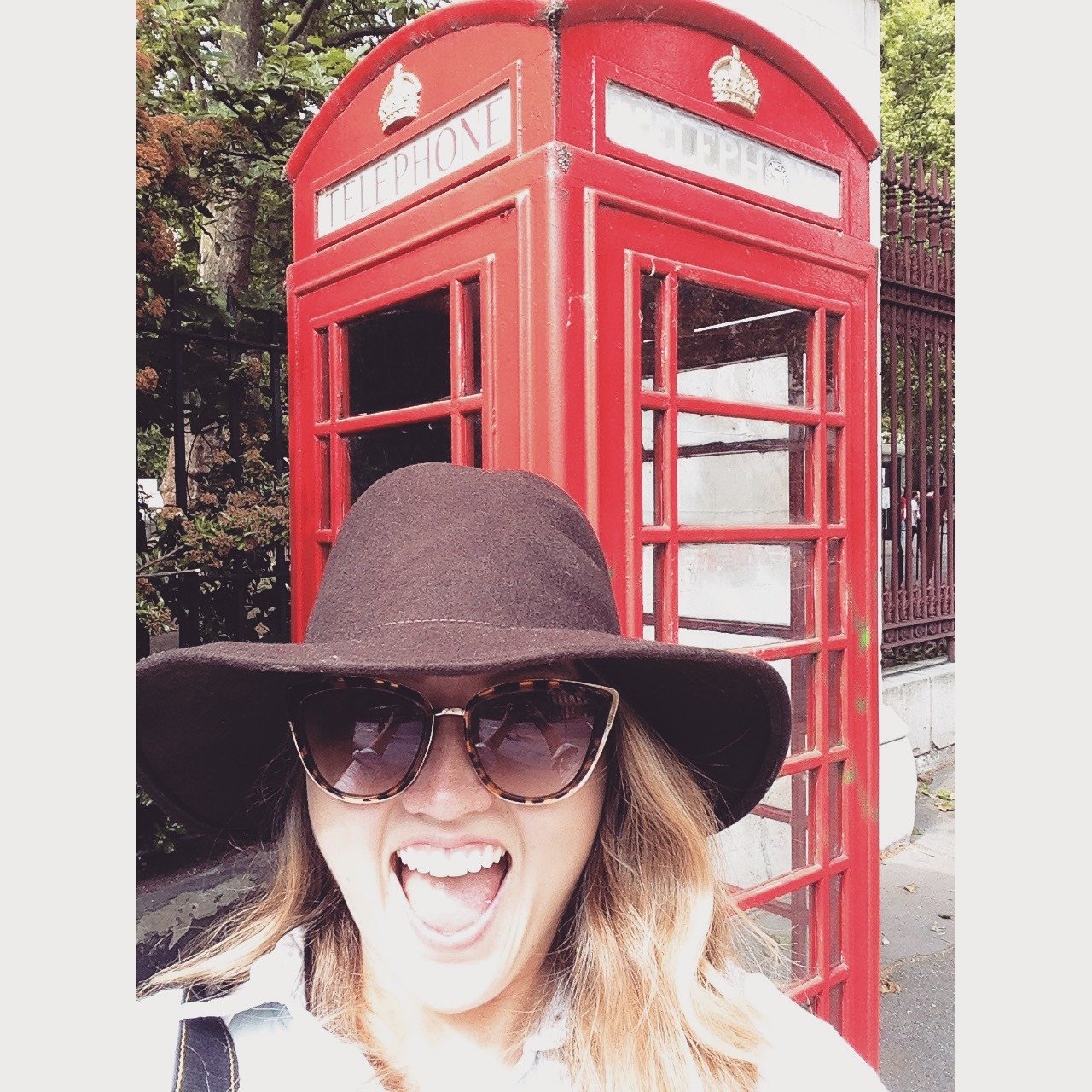 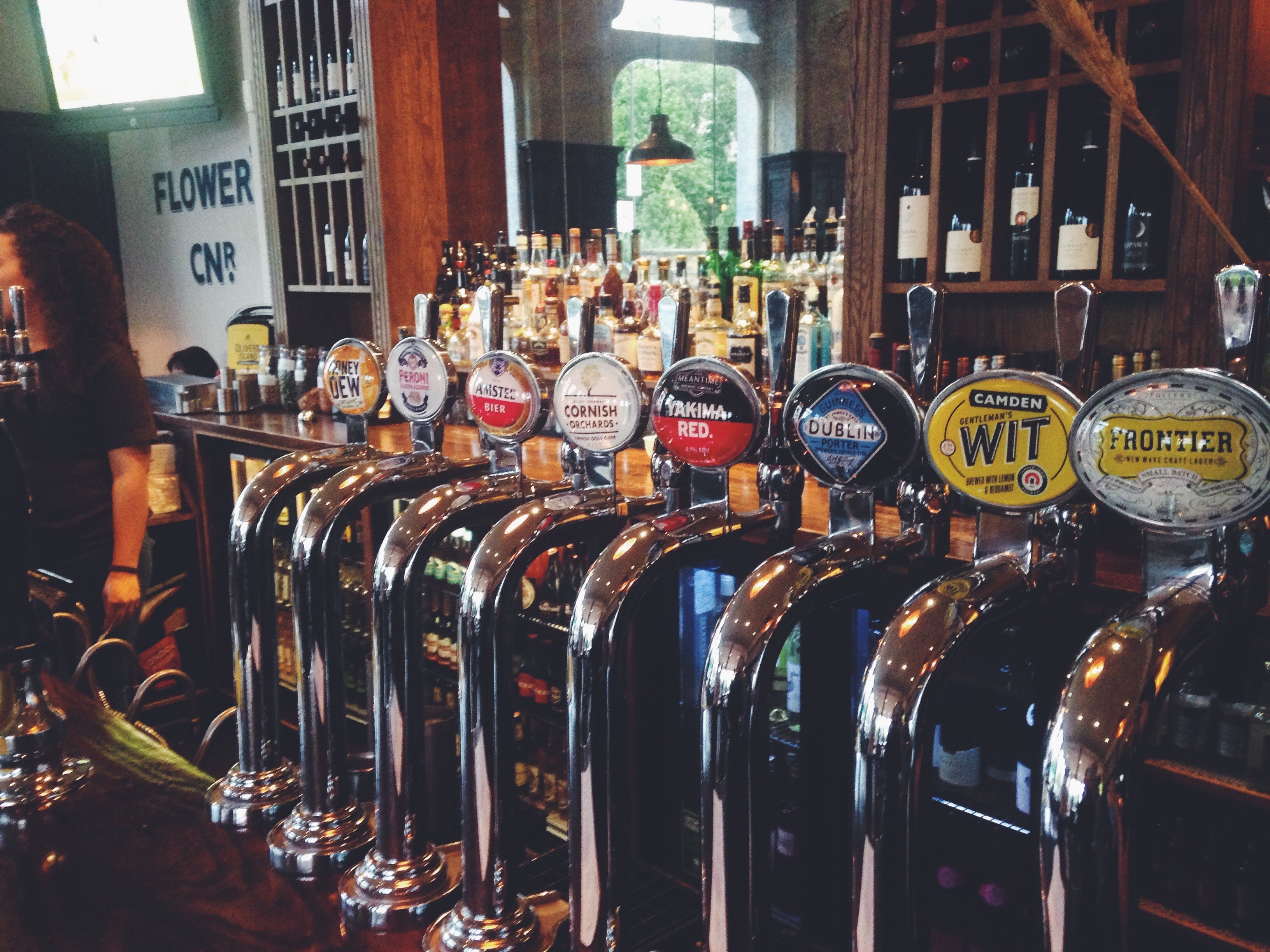 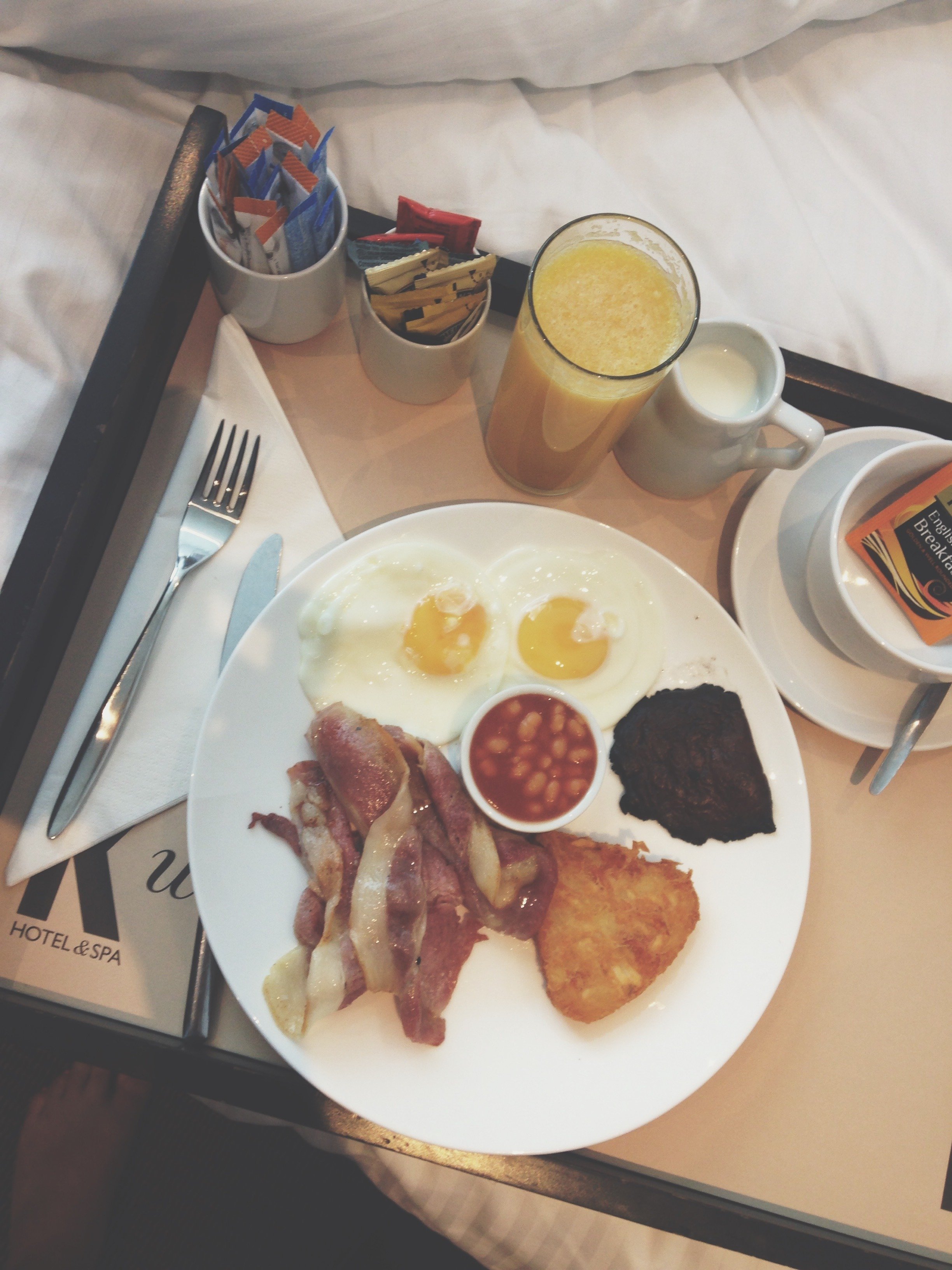 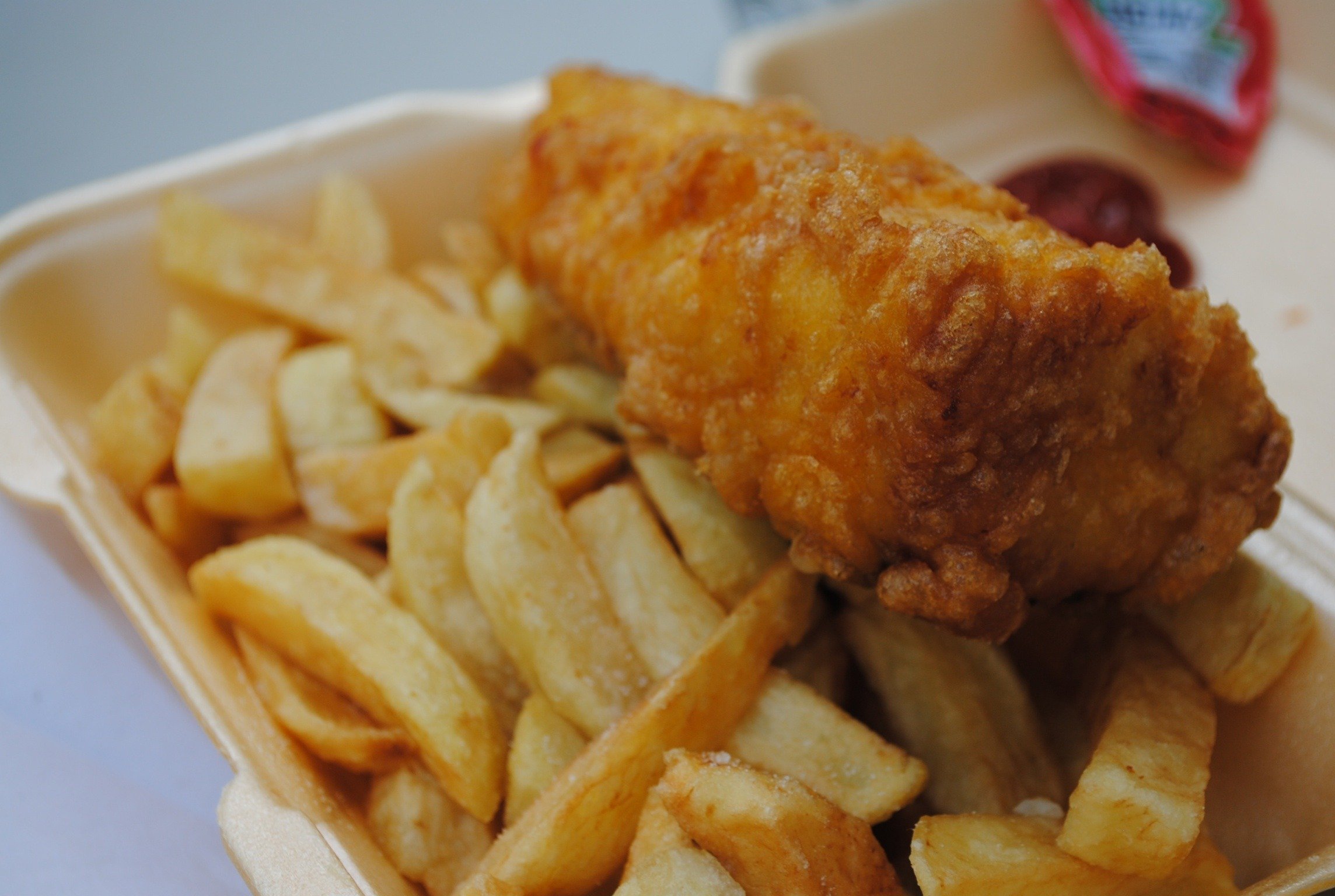 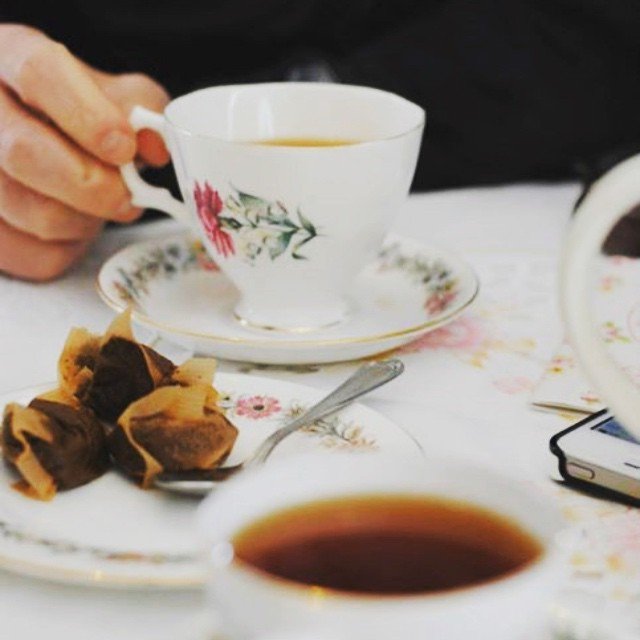 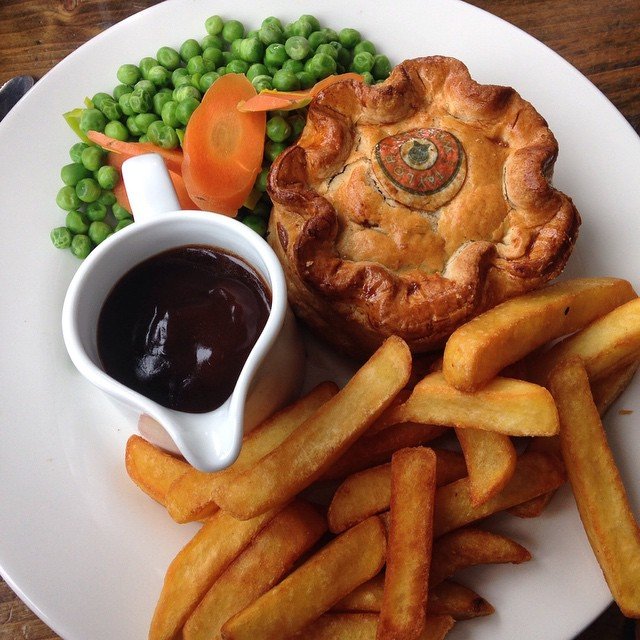 I never got to make it to my old stomping grounds, Camden Town, but I did try some amazing Camden beer they didn’t have when I was studying.

Can’t wait to go back for longer next time!

London, I love you!