You may have seen my list for favorite travel books of all time back in the day, but since I’ve been reading so much lately I thought I’d list out my favorite books I read this year! There’s a lot of good ones on here and I’m VERY picky about my books (I will tell you right now) so hoping I’ve vetted these enough to only serve you the best of the best!

This book had me hooked from the beginning. Not only because it’s set in Idaho, but that it’s a true story about a girl who essentially grew up without an education and she’s about my age! I spent hours researching her whole family on FB afterwards and was just amazed by how she ended up after growing up like she did. SO GOOD. 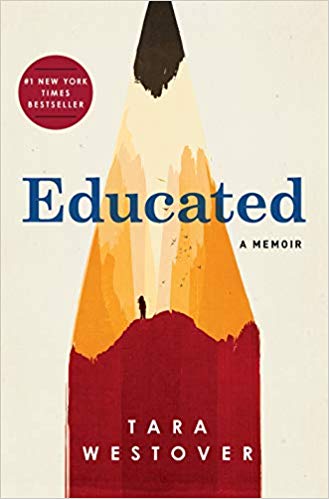 2. The Seven Husbands of Evelyn Hugo

I read this book so, so quickly! The first few chapters are a little slow, but once you get into it, it’s unputdownable. I don’t want to ruin the storyline, but it takes place in Hollywood and goes through a famous actress’s life and relationships. There’s also a hugeeee twist at the end! 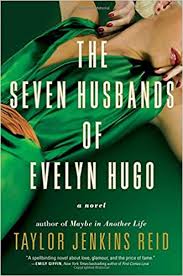 This book takes place in the middle of nowhere Alaska and covers the life of a small family that just moved there. The book focuses on all their major family issues/drama, what it’s like living in Alaska, and what happens to the young girl of the family as she gets older. Wowza was it a wild ride and so good! 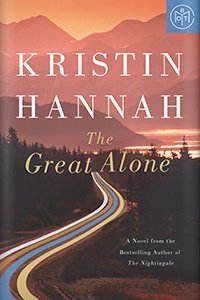 The Hate U Give really opened my eyes about what it might be like to be a black person living in America. I learned quite a bit about white privilege and this book really taught me a lot about current problems in our society that I knew about, but didn’t know the extent of the issues. This book is heart-wrenching, but also educational and easy to read. I think it’s something everyone should read if only to understand a little more about what our society is going through racially and culturally. 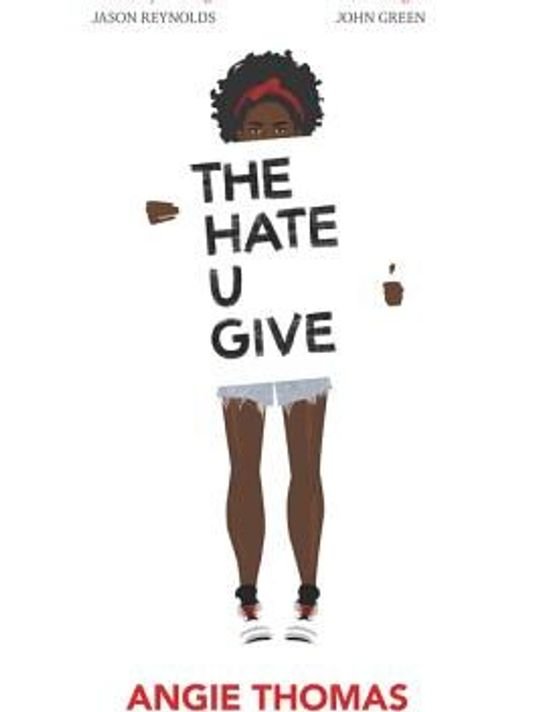 I put these together because they are by the same auther, Colleen Hoover and I loved them both and the author so much. If you’re looking for some great romance, but also some majorly messed up stuff as well, read these. I loved It Ends With Us more than November 9, but still they were both so good! 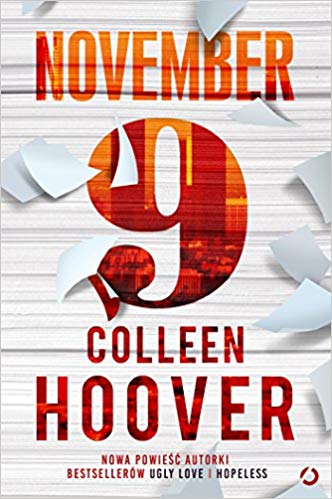 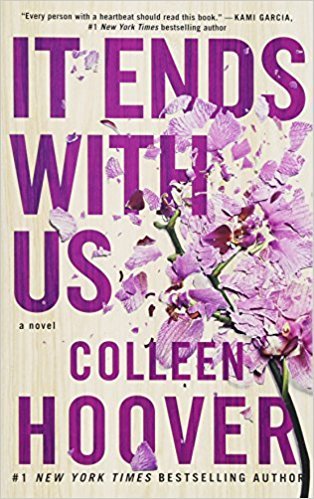 I loved this book, but I read it at the beginning of the year so I don’t remember a ton about. I do know that I really liked it and it had a strong female main character, and that it took place in France when the Nazi’s invaded. It’s the same author as the Great Alone (Kristen Hannah) and both stories are wonderful! 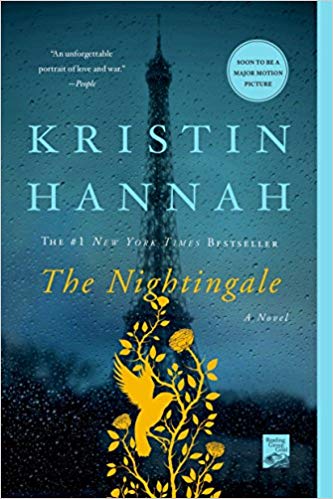 OMG! This book was so good and so wild! It also had a crazy plot twist. Small Great Things is about a black female nurse and a white supremacist couple who birth their baby at a hospital where she is the birthing nurse. Lots of stuff goes down and it’s sad and unpredictable. At times it made me sick because of the racism, but the book is sooo good and ends on a happy-ish note! 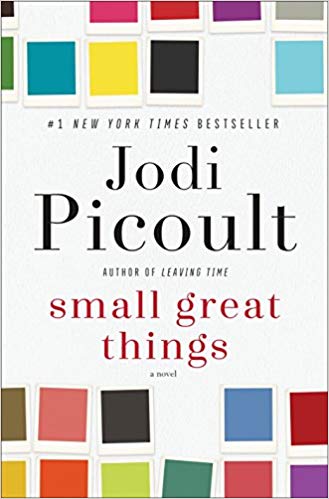 Beartown is written by the same auther as A Man Called Ove (I didn’t love A Man Called Ove), so was pleasantly surprised that this book was completely different and written in a totally different way. It’s about a high school’s hockey team in the North West and covers a murder mystery in a small town. I really enjoyed it! 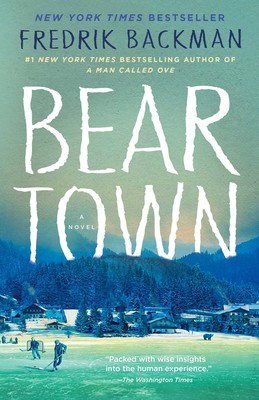 This book was about a marriage and the troubles and tribulations of our court system and being married while having a spouse in jail. It was sad, but also really good and I couldn’t put it down! 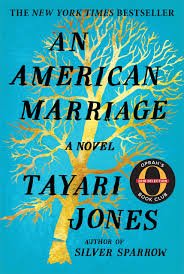 This book takes place in Korea and Japan in the 1920’s-30’s and follows the plot line of a poor Korean woman as she deals with having a child out of wedlock. I’m actually still reading this and almost done, but had to add it because I love it already! 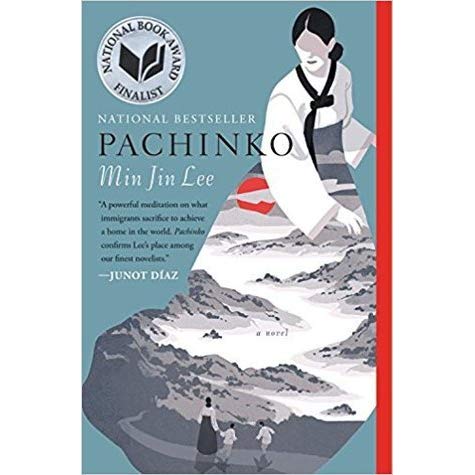 Here are some other recent favorites that I loved!

The Year of Living Danishly, Behind Closed Doors, YOU, The Good Girl, You Are a Badass, Big Magic, Into the Magic Shop

I’ve been reading a lot this last year and actually read a lot more than this, but had to whittle it down to my absolute favorites!! Do you have any others I should add to my “must read” list for 2019? I’m trying to make a goal next year to read more than I read this year and this year I read 28 books! If any of you have GoodReads, feel free to give me a follow and I’ll follow you back. I’m trying to get better at updating it. 🙂 Katie on GoodReads

The 12 Best Travel Books to Inspire Your Inner Wanderlust

What to Pack for a Trip Around the World