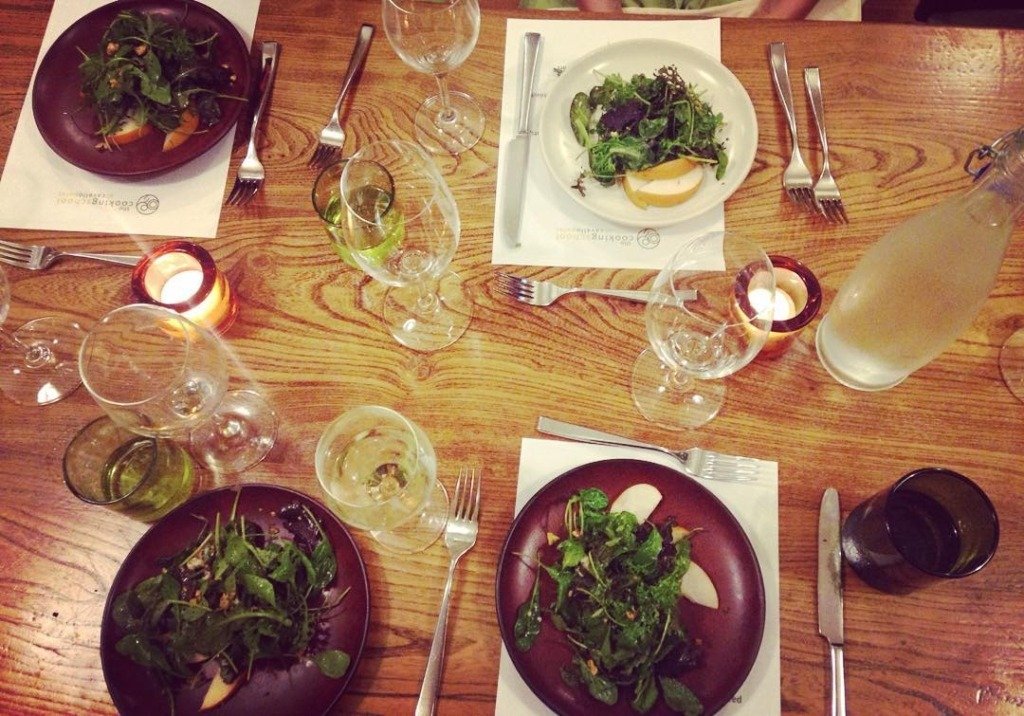 October was an extremely busy month for me, but I got the chance to cross off some restaurants and bars on my list in Marin and San Francisco! Since I went to so many places the list is long, but I included SF and Marin together in this Bay Area foodie recap and starred the places I went for the first time.

Here are all of the places I went!

*Rose’s Cafe  -This cafe is located at the end of Union Street in the marina. It’s a great size and perfect for a diner-y brunch or breakfast before work!

Pat’s Cafe -A small cafe in North Beach owned by a lady named Pat with red hair who is always there waiting tables. The food it great, but the service is pretty slow. Good news is that it’s easy to get into with little to no wait.

Delarosa –I love this place! It’s got the very stereotypical San Francisco vibe with all fresh ingredients and a hip airy atmosphere. Their meatballs and pizzas are amazing. 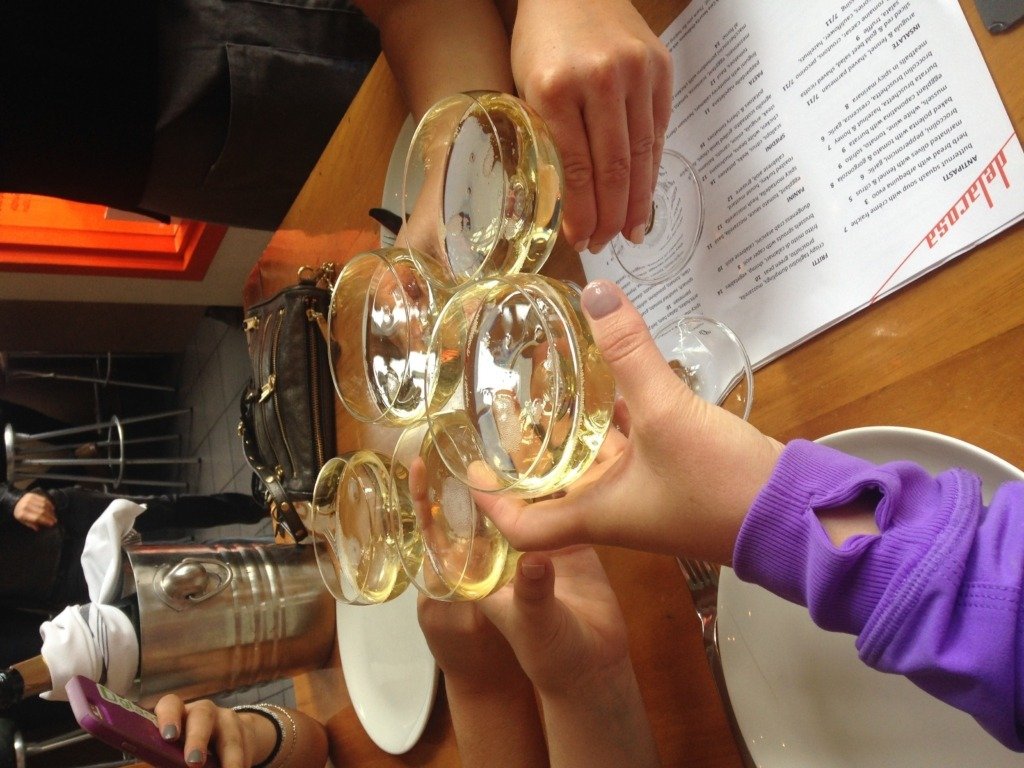 Velvet Cantina – This place is great for birthdays. They have the best Mexican food and serve an amazing watermelon margarita. Great dinner before a night out in The Mission.

*Belga – I went here 2x this month since it just opened up on Union street. It’s a new Belgian restaurant that has a great bar and very cool, grown-up ‘marina-esque’ vibe inside. Get the carbonade and mussels.

Nick’s Crispy Taco’s – This is an old staple. You must try going on Taco Tuesday and ordering a taco Nick’s Way…there’s no other way.

Saiwalks – Vietnamese street food located in the marina right off of Chestnut street. Get the pho! I wasn’t super impressed by their spring roles, but the pho was just what I needed on a Sunday night.

*Miller’s East Coast Deli – This deli is located on Polk street and has tons of different sandwich and meat options. It’s modeled like an east coast deli, hence the name. I popped into it and ordered a $15 reuben. Woah to the price, but OMG get it. It’s so yummm. 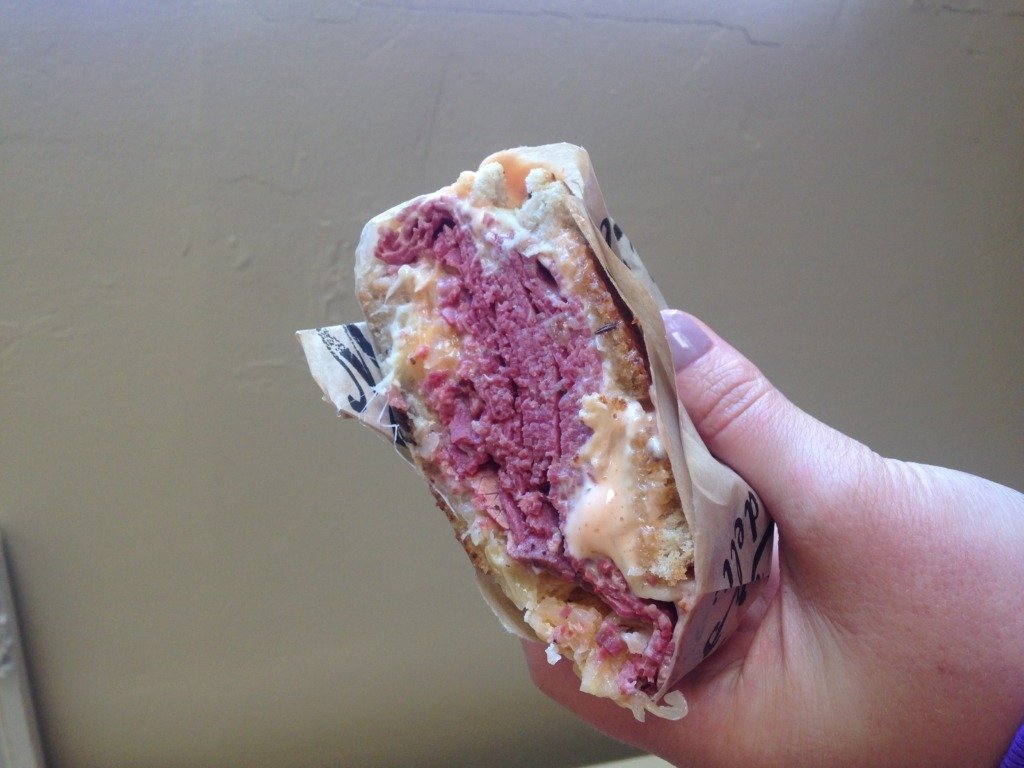 *Park Tavern – I can’t believe I had never been here in my 4 years of living in the city. It’s a great restaurant with a cool vibe located on Washington Square Park in North Beach. I got the Marlowe burger and the brussel sprout chips.

*Brandy Ho’s Hunan Food – I can say nothing more than to get the fried pork dumplings. I’m still having dreams about these. Thanks Greg!

Off the Grid – I love Off the Grid on a Friday night. This was the last month of it for the year, so we had to go and divulge! I always go straight to Koja Kitchen to get the Short Rib Koja and the fries. 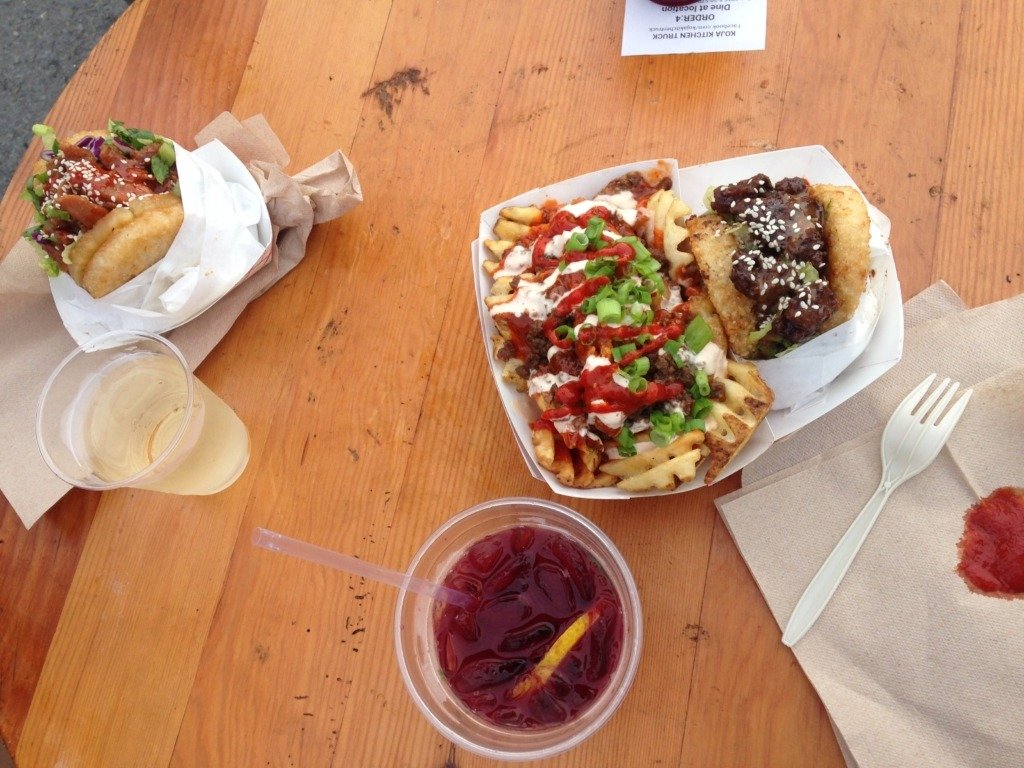 Taqueria Cancun – Authentic and awesome taqueria in the Mission. My favorite is still Pancho Villa though.

*Bartlett Hall
Loving Cup – try the rice pudding!
Rogue’s Ales Public House
*robberbaron
Smuggler’s Cove – I love this bar! It’s somewhat of a speakeasy feel, but inside it feels like you’re on a pirate ship. It’s one of my favorites.
Redford
Bourbon & Branch-  You need a password to get in here, so make reservations early or go to The Library behind it to get a similar effect without the rezzy.
Tradition
Jones – one of the few roof deck bars in the city. It’s got a great vibe with tons of seating. Rembember to bring cash because it’s cash only!
Church Key
Comstock Saloon
*Tofino Wines – new huge wine bar with tons of selection for the wino. Great for a date night.
*West Coast Wine and Cheese 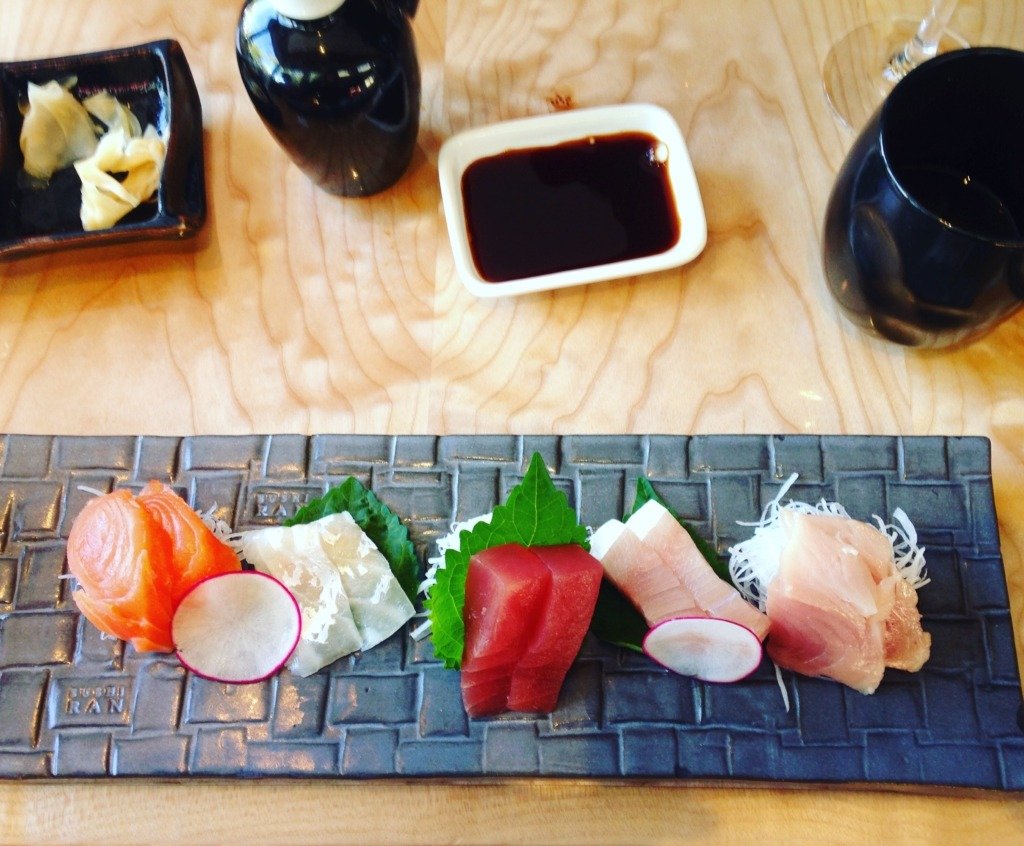 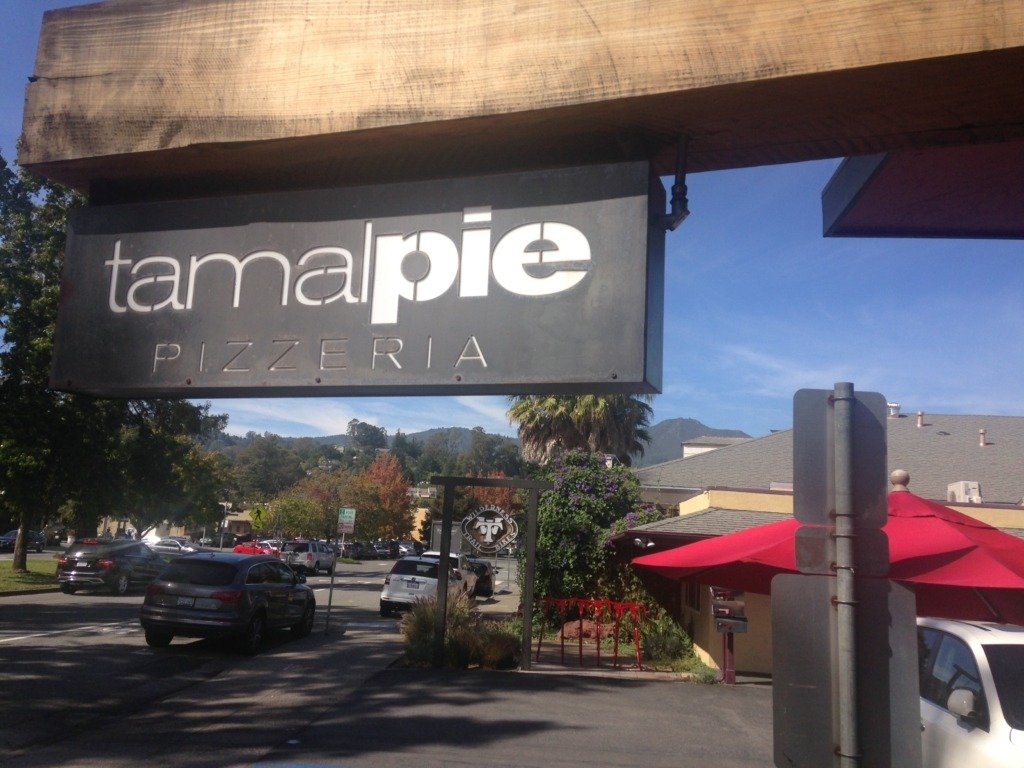